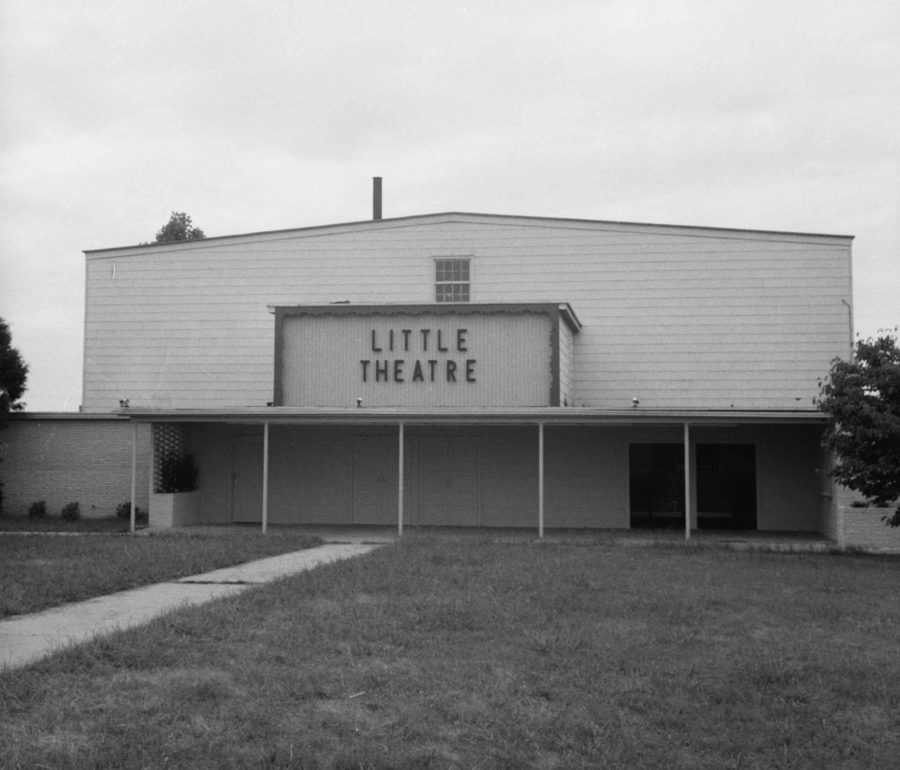 In 1949, the Spartanburg County Foundation made the movie theater at Camp Croft available to the theatre for a lease of one dollar per year. The first play at the new location was The Man Who Came to Dinner in 1950; and the first musical was Rodgers and Hammerstein’s Allegro in 1953. With this show, the Little Theatre was honored by being permitted the first non-professional production of a Rodgers and Hammerstein musical. With its success, the Little Theatre was allowed the first non-professional production of Carousel the following season.