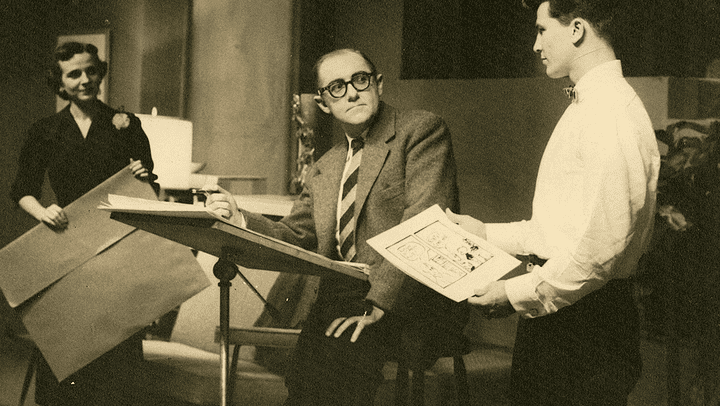 David W. Reid of Milford, Mass., who had served at Camp Croft during the war, returned to Spartanburg as the public relations director at Converse College. He directed the second play, The Late Christopher Bean. Until his retirement in 1982, he served as a director, producer, and actor. Stage manager, scenic designer and actor for most of the same years was Ed McGrath. The Little Theatre production staff has included such notables as Henry Janiec, John Mabry, Pat Dillard and Gary McCraw in the music department, Barbara Ferguson and Marianna Miller as choreographers, and Rene Royaards on lights.